Do You See What I See?

I was listening to the radio today on my bi-weekly trek to Menards.  Christmas music has been playing since before Thanksgiving.  I admit that I tune out some of it, wishing that they would mix it 50/50 with regular tunes.  The one song I remember hearing was "Do you hear what I hear?"  You know the one I mean....."Said the little lamb to the shepherd boy "Do you hear what I hear?".....   I laughed to myself and thought 'nope...I am not the best listener...just ask my husband!'.  Hearing is not my strength...seeing is.

I am a visual gal.  I am at my best when I can see something.  When I can look at it and see it for whatever it is.  I learn best this way.  If someone tells me how to paint a cabinet so it looks rustic, I seem to hear half of it.  They talk and my brain just gets foggy.

(This might be why school was never easy for me!)  But, if someone shows me how....painting layer upon layer, demonstrating different techniques used to make it have a weathered feel, and roughing it up a bit to age it....then it is crystal clear!  Then I see the whole picture..the whole story...the whole lesson.

So, back to Menards.... Today I was being helped by courteous guy, Robert.   He was a young man who was creative with his hair and accessories.  Robert had a perfectly cut mohawk and several piercings.  He was knowledgeable about the product I was ordering, extremely professional and a generally cool dude.  I liked Robert.

A woman and man came up to the desk I was being helped at.  I had monopolized Robert's time so I told him if he wanted to help them quickly I would be happy to wait.  He thanked me and asked them if he could help them.  They were clearly irritated about having to wait and were rude to Robert.  He was patient with them and had to go check with his manager to find the solution to their problem.  As soon as he left the couple started to talk about him.  They made several awful remarks about his appearance and drew the conclusion that he, because of how he looked, was a screw-up.  The woman said "I can't believe Menards would have a guy like him up front helping customers".

I was so saddened and angered by this. They had not spent one bit of time allowing themselves to really know Robert.  They were angry about a problem with an order before they even walked in the door, were shocked by his appearance and automatically judged him.  It was like seeing hatred in action.  It was so very troubling.

It got me to thinking.  Why didn't they see him like I saw him?  Could they not see that he was just a regular guy who chose different accessories and haircuts than they did?

When looking at him couldn't they see that he was someone's son, brother, grandson

or husband?  This is true for many different kinds of people.

People are rude and judgemental of many....

When looking at an overweight woman can't people see her heart?  I have been that obese person and felt the weight of the stares from people.  Why is it when a baby has rolls it is "sweet", "tubby wubby" or "scrumptious"..........but not when they are older? 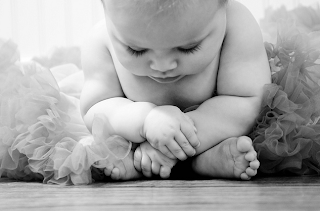 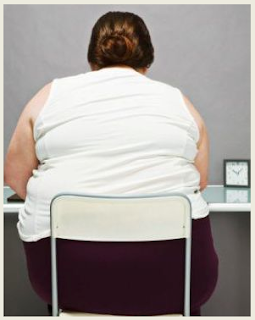 When seeing a young woman with multiple piercings don't they see that she is interesting and might have something important to say?  Why is it when a little girl gets her ears pierced for the first time it is "wonderful", "fun" or "exciting"..........but not when they are older? 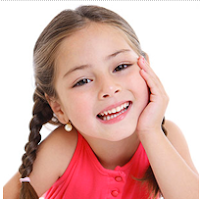 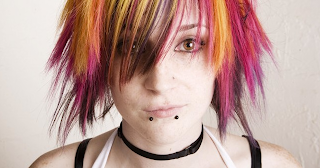 Why is it that when a little baby's mom spikes his hair into a mohawk after a giggle-filled bath it "cute", "funny", or "adorable".........but those were not the words used by this couple this couple today to describe Robert's hair. 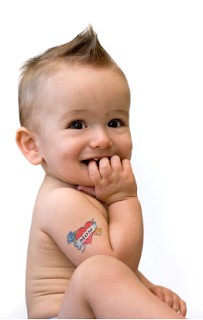 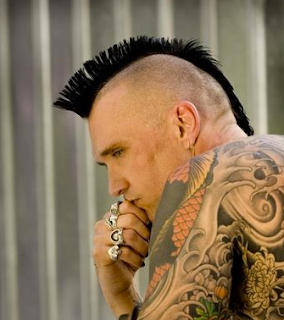 When I look at someone like Robert it is like looking at that cabinet I was shown to paint.  He probably has many layers, has a whole story and has learned many lessons.   He is beautiful today as he was when he was a baby.  He is a fine human being that is deserving of love and respect.  He is someone's son..........

May you look at each person you meet as if they are that adorable little child.

May you see their whole story clearly.

May you show them love.

Do you see what I see?